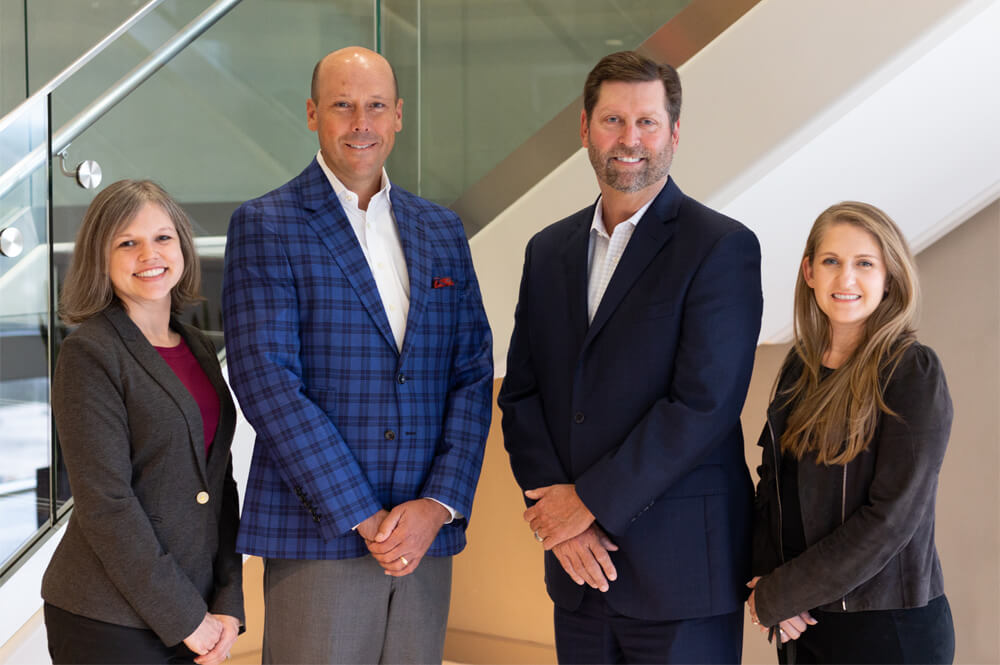 As our client, you have placed your trust in us to help you build a strong foundation for financial security. We are committed to providing you with exceptional customer service in order to achieve these goals. We truly value each client relationship, and if at any time you have a question, concern, or need, please let us know.

If you need to schedule an appointment or request any other service, please let us know, and we will respond promptly. 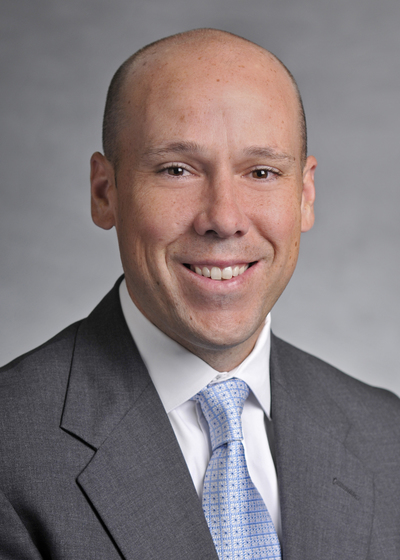 Chris Collins began with Northwestern Mutual two weeks after graduating from Baylor University in 2001 with a Bachelor's of Business Administration. Since then, Chris has continued his education through The American College and earned the CERTIFIED FINANCIAL PLANNER™ Professional certification along with the CLU® (Charted Life Underwriter) and ChFC® (Chartered Financial Consultant) professional designations. In 2012, Chris added the AEP® (Accredited Estate Planner) designation.

Chris Collins was recently named as one of Forbes Best In State Wealth Advisors for 2022.

Chris Collins achieved FORUM status, an accomplishment reached by only the top 5% of Northwestern Mutual's representatives, in 2009-2010, 2012-2018.

Chris Collins has also earned the Financial Security Award in 2013 & 2017, which recognizes the top advisors who excel most at all phases of financial planning. 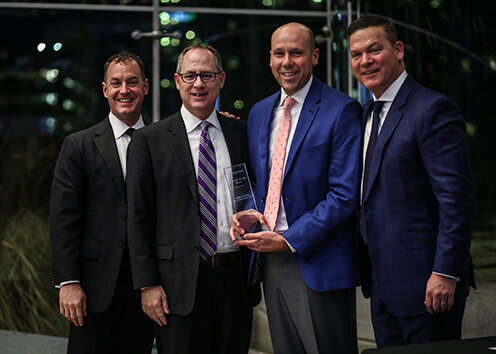 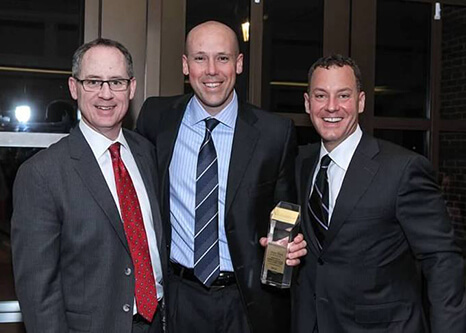 Chris Collins was born in San Antonio, TX, but raised in Lewisville/Flower Mound. Chris graduated from Baylor University in 2001 with degrees in Entrepreneurship and International Business. He married his college sweetheart, Robin, in 2003. They currently live in Plano with their two daughters, Caris and Caitlyn. When he is not in the office, Chris can be found cheering and supporting his daughters from the sidelines at their numerous sporting events. He is a tennis enthusiast and member of Gleneagles Country Club where he serves as president of the Gleneagles Men's Tennis Association. He feels passionately about philanthropy and supports various causes such as Team Connor an organization that performs pediatric cancer research, and My Possibilities an organization that works to empower adults and veterans with disabilities to achieve their maximum potential and lead fulfilling lives. He is also an active member of Prestonwood Baptist Church. 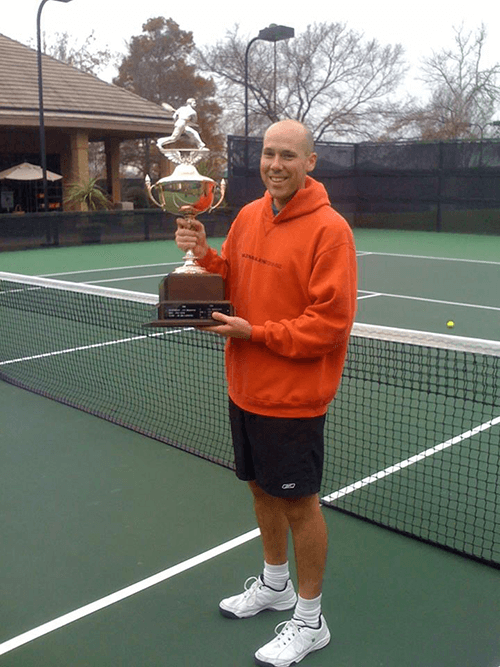 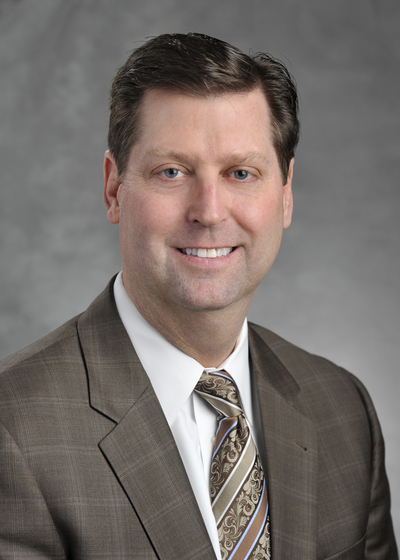 Joel Fults joined the Collins Financial team as an Associate Wealth Management Advisor in 2013. Joel holds a BBA in Marketing from Stephen F. Austin State University and comes to us from Wells Fargo Advisors, where he served as a Financial Advisor. Prior to that, he served in the same capacity at SmithBarney.

In April of 2016 Joel earned his Retirement Income Certified Professional RICP® designation, this expertise allows him to effectively manage the transitions from asset accumulation during a client's working years to asset decumulation in retirement. Joel specializes in investment portfolio construction, analysis, and financial plan design.

He joins us with a long history of wealth management in the investment arena and is a valuable member of our planning team. Outside of work, his three sons keep him busy, and you can usually find him supporting their many sports activities. 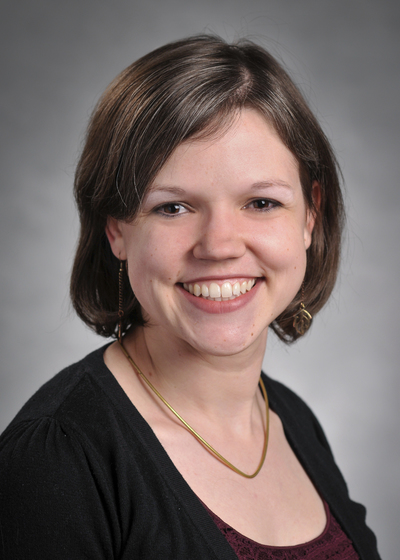 Rebecca joined the Collins Financial team in 2007 and has a Bachelor's Degree from the University of Texas at Dallas. She earned her Texas insurance license in early 2008, her securities license in 2010, and is involved in all areas of the practice. Rebecca is responsible for all investment client on-boarding, account transfers and maintenance. She is also key in coordinating all members of our team, and maintains the office records and files. In 2015, she was honored by Northwestern Mutual - Dallas with the Commitment to Excellence Award. When not in the office, she is kept busy with her two young daughters, and enjoys cooking, reading and traveling. 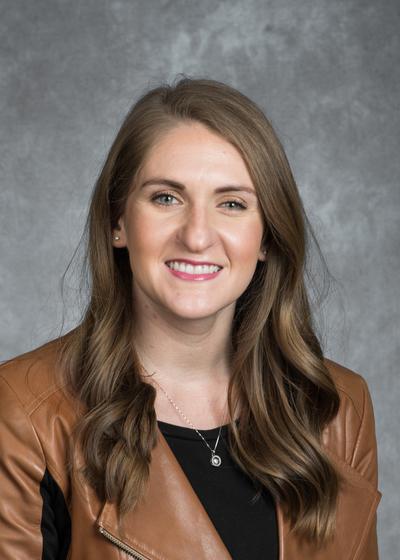 Naomi joined the Collins Financial team in October 2016 and has a Bachelor's Degree from Texas Tech University. She earned her Texas insurance license in January 2017, and her securities license in 2022. She is responsible for scheduling, calendar management, maintaining our social media presence, organizing our community involvement efforts, and organizing all client appreciation events.  She also assists all new insurance clients through the underwriting process as well as any servicing requests. Outside of work she enjoys spending time with family and friends as well as traveling with her husband and rescue dog Grey.